Someone wanted to learn about the word “noise“.

We were at a party.  Many people were talking loudly. It was very noisy! We could not hear each other talk.

So, we talked louder. 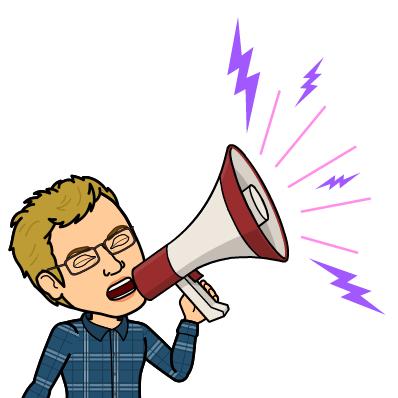 When you play music, there are + and – buttons.

They are for the VOLUME.

Some music players have a circle that you turn 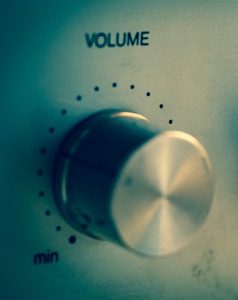 To make the volume go up or down, you turn the knob. That is why we sometimes say “turn it up!” ↻ to make the music louder. 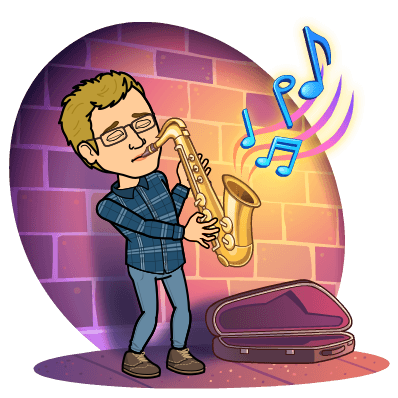 If you want it less loud, you say “turn it down!” ↺ 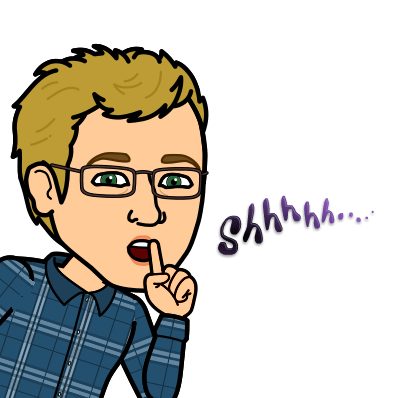 The opposite of loud is quiet.  🤫

A library is quiet.

If there is no sound, it is silent:

Silent is an adjective. A room can be be silent.

Silence is a noun.

0
Previous articleWanna improve your accent? You hafta watch this!Next article Was or have been? Ran or have run?

This site uses Akismet to reduce spam. Learn how your comment data is processed.